In Algeria, in Oran, Setif, Skikda, Akbou, Annaba and many other places, young people are involved in different fields to make their society progress. These young women and men are fighting for women's rights, for the preservation of heritage, for ecology or for the rights of people with disabilities or those affected by HIV-AIDS. Through a strong associative network, their actions structure the Algerian civil society. The film gives them a voice, and thus offers another image of Algeria and its youth. The Joussour network, at the initiative of this film, supports this associative network in its structuring. 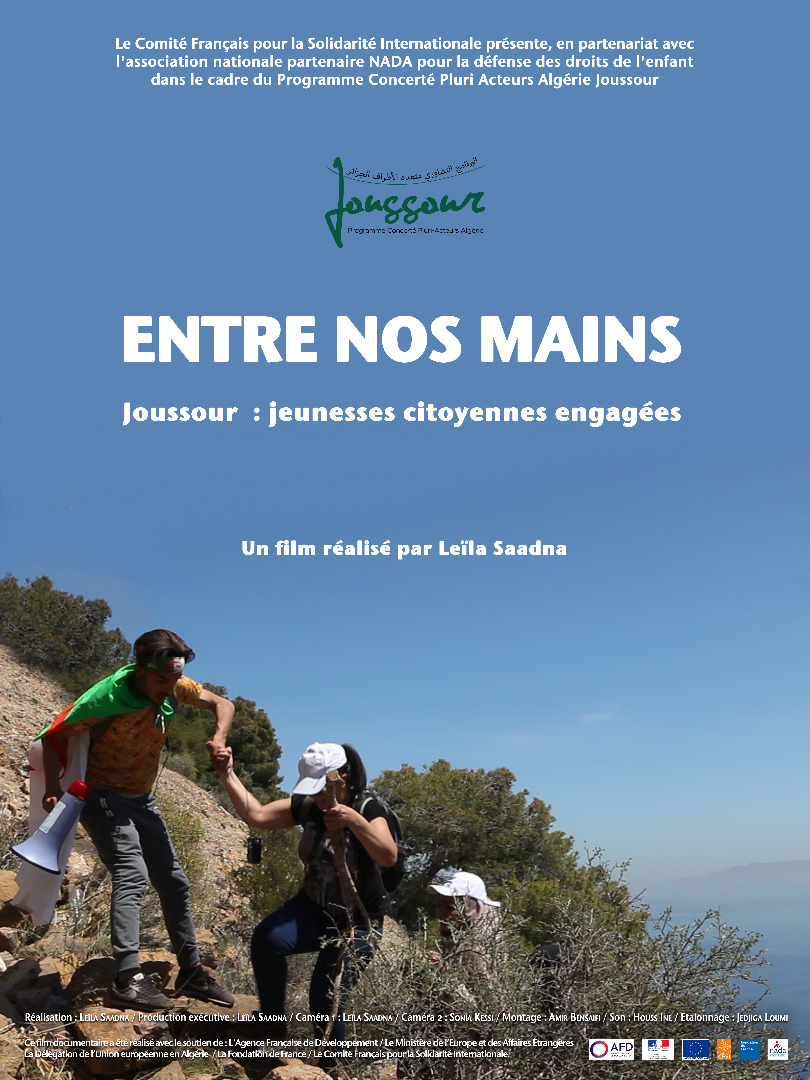